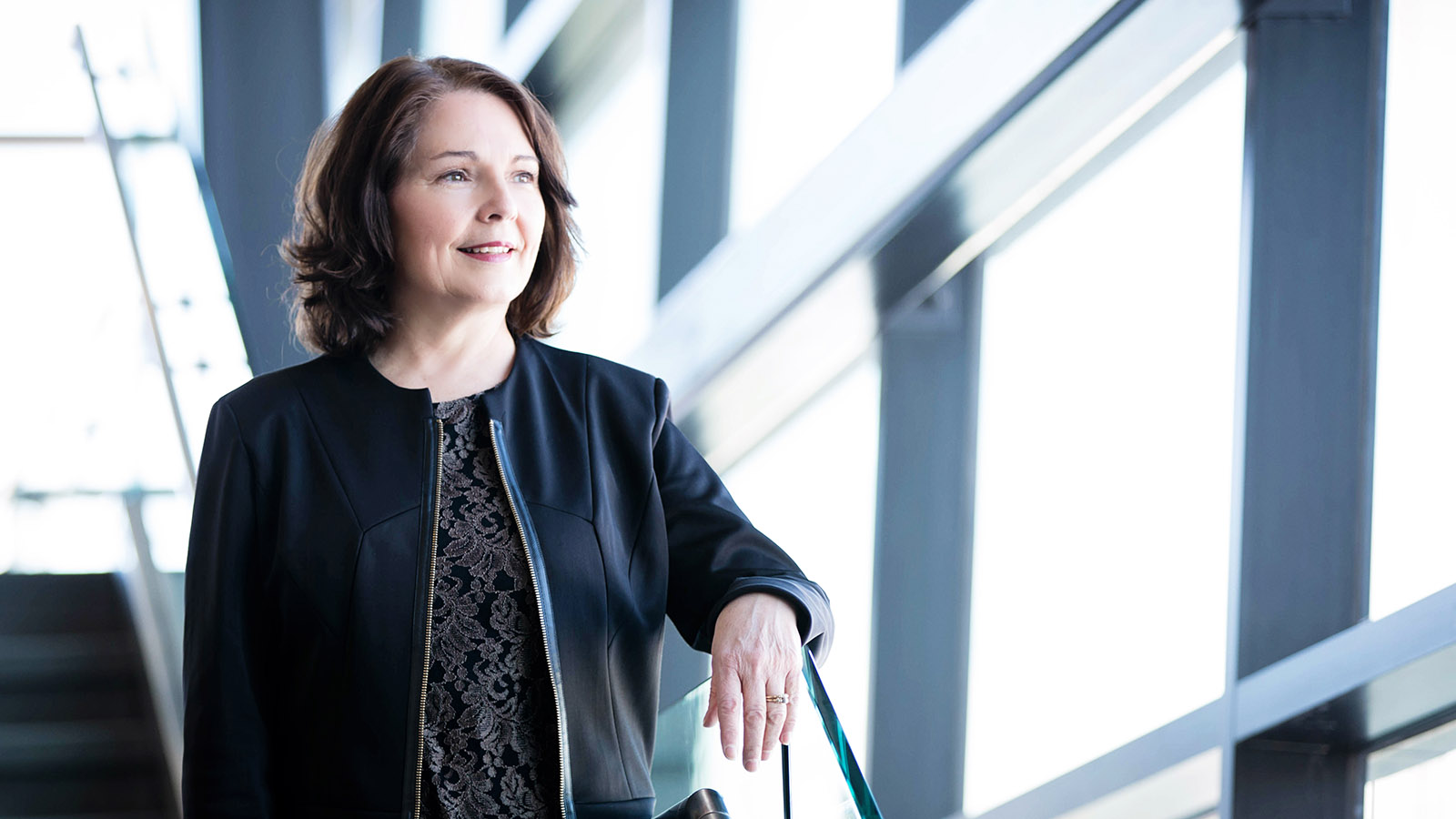 On October 19, 2015, Cathay was elected Member of Parliament for the federal constituency of Yorkton-Melville, Saskatchewan. One month later, Official Opposition Leader Rona Ambrose appointed Cathay deputy critic for Veterans Affairs. Her genuine desire to serve others, her ability to bring consensus where possible and tolerance where necessary and her passionate love of life and country are all attributes she brings to her job in Ottawa.

Cathay and her husband, Marty, to whom she has been happily married for 39 years, have three adult children and nine grandchildren.